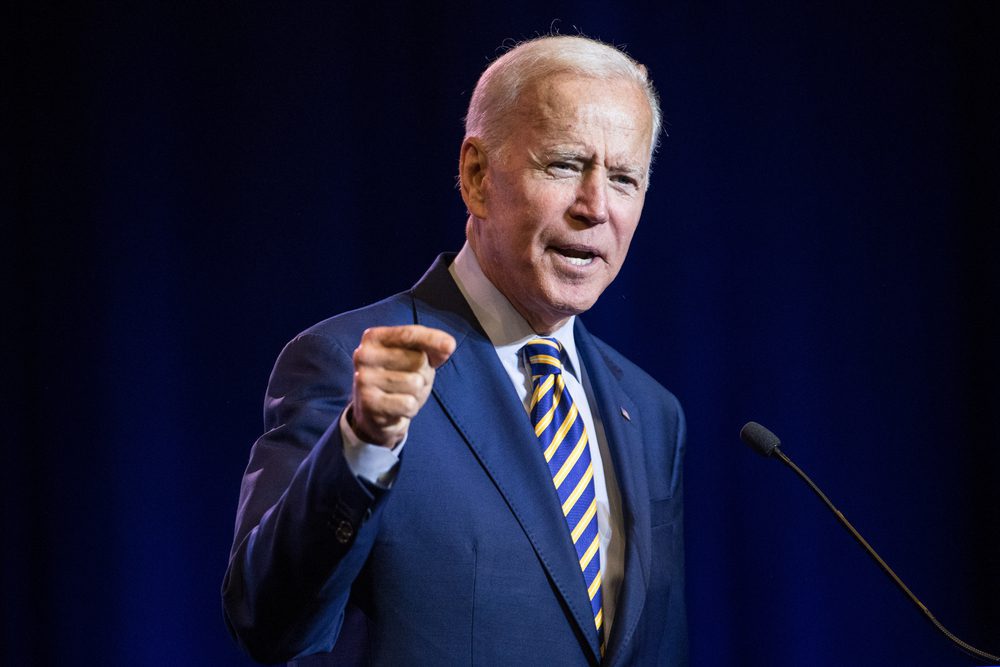 Throughout the presidential campaign, Biden has stated his intention of altering existing tax rates.

Proposed changes would mainly impact the wealthiest Americans and large corporations. Biden recommends raising the rate for affluent Americans to 39.6%, up from 37%.

Anyone earning over $400,000 annually will likely lose out on the tax cuts they enjoyed under President Trump, and they’re likely to pay more tax each year. Also, anyone with over $1 million in overall income will probably see taxes hitting their capital gains and dividends, too.

For corporations, Biden proposes to raise corporate tax rates to 28%, up from 21%.

Middle-class Americans earning less than $400,000 a year might see some tax relief, though. Biden claims he will offer refundable tax credits for housing, healthcare, and childcare along with COVID-19 relief.

Biden plans to implement major changes to the manner in which the government handles the COVID-19 pandemic. Biden wants more control at the federal level rather than allowing state governments to formulate COVID-19 policies.

The president-elect has started creating a COVID-19 task force. He also plans to release another large stimulus package under the HEROES Act. This proposal would offer each family member another $1,200 in stimulus money, capped at $6,000 per family.

With his “Build Back Better” plan, Biden wants to give entrepreneurs and Main Street businesses both some welcome relief. One goal is to create millions of paid jobs from manufacturing positions to public health roles.

Tribal, local, and state governments will all receive federal aid to prevent key workers like firefighters or educators from being laid off.

Biden’s intentions for America are not clear.

It’s believed he will rework the ACA (Affordable Care Act), but the Supreme Court hasn’t yet weighed in.

Biden recently labeled this new plan Bidencare, a reworked version of the previous iteration of ACA informally known as Obamacare.

This plan would give Americans a new option for health insurance along the lines of Medicare. This would be rolled out in all 50 states. Citizens offered healthcare by their employer could enroll instead in the Marketplace plan.

Biden also plans to give tax credits to anyone unable to afford their insurance premiums. This would reduce the cost of health insurance to a maximum of 8.5% of a family’s income.

By reducing the cost of prescription drugs, Biden will make these more accessible.

Firstly, legislation will need approval from both the House and the Senate. It’s unlikely that a Republican-run Senate would approve all these changes.

Plans would deeper the federal spending deficit by a further $1.5 trillion. This deficit is already at $3.1 trillion for the fiscal year 2020.

Biden wants to slash the costs of higher education, potentially giving many more Americans the means to attend college.

Joe Biden intends to make two-year community colleges and other training programs along these lines free.

Also, students with family incomes below $125,000 would pay no tuition if attending a four-year public university.

Biden also hopes to increase the number of affordable entry points to higher education. His education plan would provide more federal funds for Pell Grants. This allows students to pay for tuition with funds from grants. Beyond this, Biden will incentivize state governments to give students extra financial aid when required for essentials and college supplies.

Biden’s proposed loan forgiveness program will eliminate $10,000 from the federal loans of all students because of the COVID-19 pandemic.

Another proposal for Biden also involves student loans. The idea is that students would pay just 5% of annual income over $25,000 toward debt. If these 5% payments are made for 20 years, the remaining balances default to $0. Anyone making below $25,000 a year would make no payments at all.

$10,000 of student debt each year would be forgiven for anyone working in national or community service.

The goal of these plans is to dismantle existing barriers to higher education while also reducing the financial burden of anyone struggling to pay off student debt.

Biden’s presidency is also likely to impact the investment sphere, particularly with regard to stock prices.

Uncertainty during the election caused stock prices to increase nationwide.

With a Biden administration, there could be a spike in renewable stocks, with Biden pushing for more green energy initiatives.

With Biden starting to make adjustments to relief funds for COVID-19 liable to impact the stock market, investors should proceed with extreme caution.

Biden also intends to improve the affordability of housing. This will be achieved through rolling out refundable tax credits for use toward rent and mortgages.

$15,000 of these credits will be available to help with down payments on houses. Biden also intends to boost federal rental aid with the allocation of $10 billion to be used for rental housing for all low-income workers.

The overarching goal is to bring housing costs down to reflect no more than 30% of total income.

The aim of childcare is to introduce refundable credits for childcare costs.

Child Tax Credit would be increased for children under 6 to $3600. For children aged 6 through 17, this will be $3000. The credit can be used for childcare, clothing, or food. Payments would be monthly or yearly.

Not all of Biden’s mooted changes to retirement will come to fruition with the Senate controlled by Republicans unlikely to agree to any of these proposals. His original plans to increase benefits for the poorest Americans from Social Security, and a lowering of the minimum age for Medicare, down to 60 from 65, would not be sanctioned and are likely to remain unchanged.

A bi-partisan government could agree to enact a plan (Secure Act 2) requiring companies to register employees in 401(k)s.

Biden will need to compromise on retirement ideas if the Senate stays Republican-dominated.

The Biden presidency will trigger serious changes to the economy, just like all new presidencies.

If Biden’s plans come to fruition, aid and relief should help students, parents, the middle class, and the unemployed.