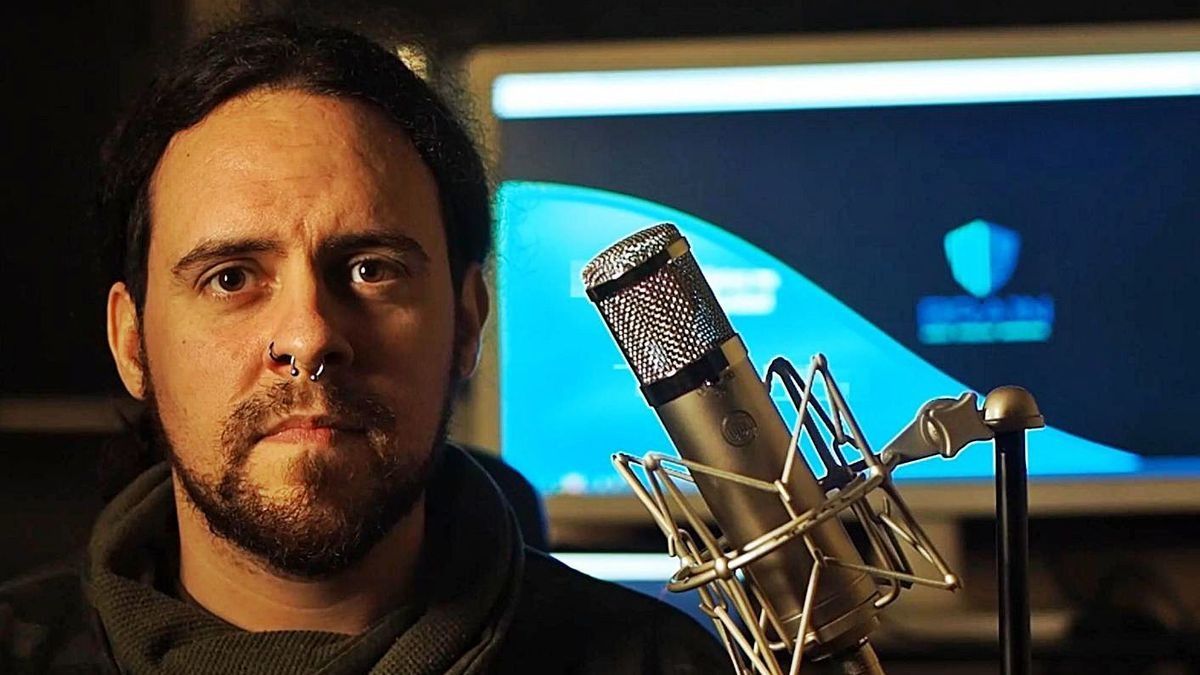 The Galician Bernardo Viqueira is a hacker and cybersecurity expert. “Public opinion is a word he does not know. From the beginning, people who are not from the union used it in a negative way. Hackers have been fighting for a long time to destigmatize this word.

At a professional level, he is nothing more than an expert in cybersecurity. There are specializations, I don’t know everything, there are those who specialize in auditing web pages, systems, users, who develop all these people are part of the hackers’ guild, “he explains.

Where does the stigma of the hacker come from?

Yes it is true that the word hacker is different. Before there was a distinction between cracker and hacker, but that has been lost over the years, and it comes at the end of a popular culture movement.

If your job is to break things, which is what we do, people are interested. Before it became as professional as it is now, which has its own university master’s degree, those of us who had been in this environment for a long time came out of the underground. We started out as kids that this world attracted us, and we developed skills related to computing.

Ten years ago the concerns of the network were one and now there are others. How has the issue of cybersecurity evolved now that we are hyperconnected?

Totally, here it comes. The more dependence people have on technology, the more important it is to establish security measures. The paradigm is still very similar to that of a few years ago, which is to attack people. Before, viruses were almost like tests of you against the world, knowing how far you can go and what you can do, trying to find security flaws.

Now that has been industrialized at the level of mafias. You can dedicate yourself to cybercrime and have no idea about computing, but hire tools, developers, people who dedicate themselves to that to do evil. Even a large drug producer has no idea about the drug manufacturing process. Five years ago, it was already counted that cybercrime already moved more money than arms trafficking. It has an interesting read:

The anonymity conferred by the network is an advantage for crime.

Yes, that is the grace and misfortune of the Internet. Today there is a lot of effort to offer greater control, but we are in the dichotomy of what we do, we control everything, there is censorship, there is no censorship, we trust that the state will watch over us …

In Spain perhaps we see it very crazy, but we have the example of China, which has a dictatorship, we understand that there is a desire for anonymity on the internet, which has its negative side.

Is the dissemination of personal data the most common cybersecurity concern?

Yes. People are realizing that we are relying too much on platforms. Recently Google fell and left 30% of companies in Spain without mail. At that moment you reconsider that perhaps you are giving up too much control outwards. With the personal the same: our mobile is controlled by Google or Apple, all our data.

We are giving up a lot of control, which we previously had, to the cloud. That is scary because we lose the feeling of where everything is. Not just on paper, but on your computer. Before you sent an email and it would stay there; Now it does not matter where the data is, if in the cloud, in applications … you trust the companies behind it.

A few months ago, the data protection law focused the debate on this matter. Are these platforms becoming more and more secure, or are we increasingly exposed?

They analyze security every day, but there is a vector that they cannot use, which is people. Google cannot educate you as a person, you will always be more insecure because you are aware of the risks of your actions. People are not aware of what it means to have a weak password, or to use the same one for various things.

What do you recommend to be more secure?

It is difficult to concentrate all of them in a quick answer, but I like that people rethink what they are doing. Not paranoia, but be careful: have a thousand social networks, use a thousand web pages, use Dropbox and Linkedin.

The password review thing is brutal, you download thousands of applications that you don’t even know what you have and then it turns out that your bank accounts are stolen … the entry point is our actions, we have to always be careful with what we do. It is not to stop doing things, but to do them with your head.

Have you lost the filter on what to show on networks and what not?

Exactly. This is a field that does not touch me directly, but I see it a lot because all this part of research is used to make attacks. The Internet has become a showcase, for the good and for the bad, everything is magnified, everything is very important, it happens very quickly, what was important is no longer … it is changing our way of understanding society as such.

We have become accustomed to the fact that information has to be fast, people find it difficult to read an article of more than two pages, this means that people do not know how to analyze what they are reading, do not investigate fake news … we are living the information fast food.