Fight Against New CoronaVirus Variants Weighed Down By Low Sequencing 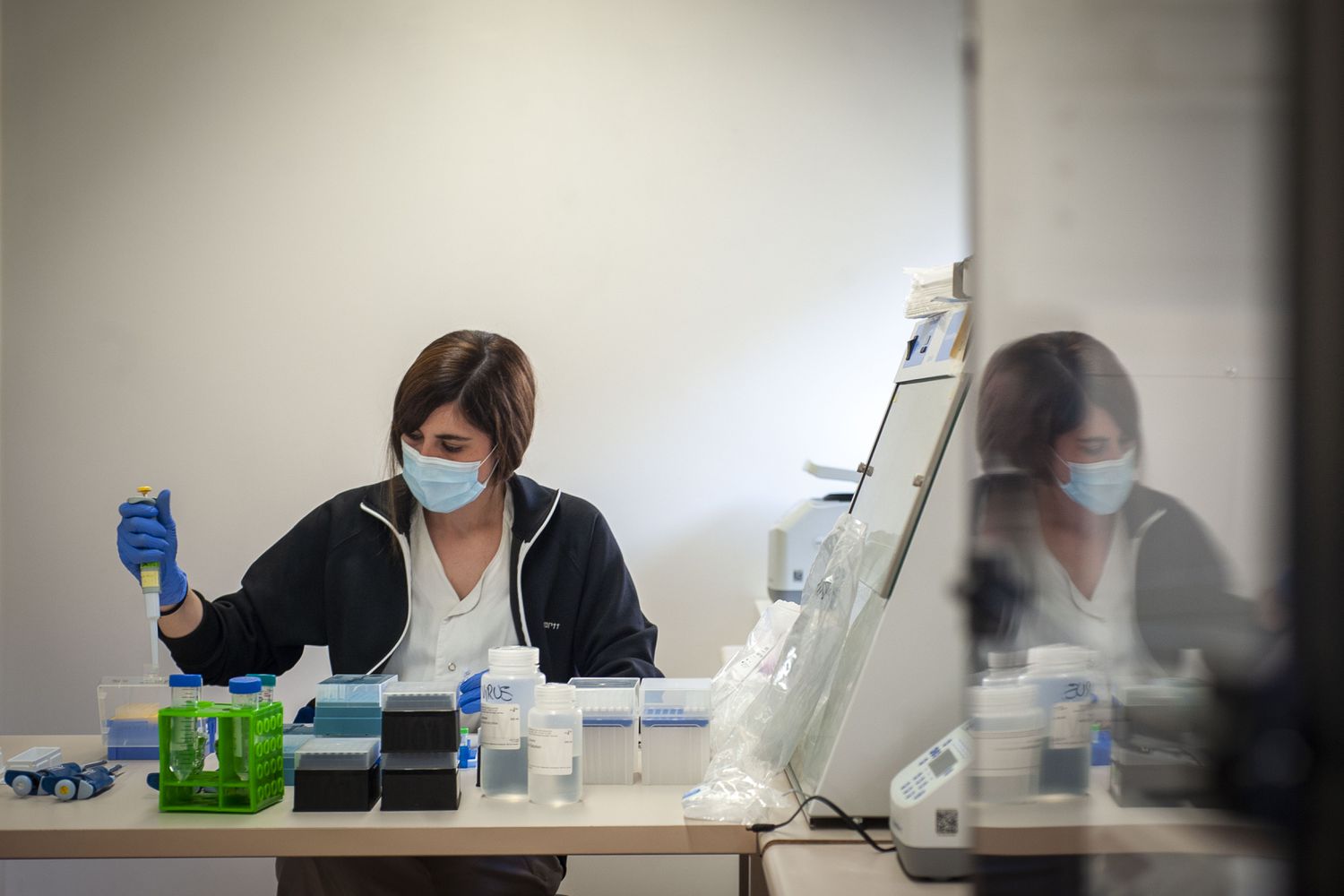 Spain will not reach before the summer the target recommended by the European Commission of genetically sequencing at least 5% of positive cases for coronavirus.

An objective that is one of the main assets to fight against the new dangerous variants of the pathogen, either because they are more contagious – such as those discovered in the United Kingdom, Brazil and South Africa -; they reduce the effectiveness of vaccines – the last one -; or they can cause more serious clinical pictures.

This is the opinion of the researchers and hospital managers consulted by EL PAÍS. With a nuance. As the director of emergencies of the Ministry of Health, Fernando Simón , recalled this Monday , that 5% is a “relative data” that depends on the incidence of the disease at any given time in a country.

The new variants of the virus face the more than 100 million people who have already passed the covid.

Starting from 14 February, stricter entry rules apply to the German border with the Czech Republic and the Austrian state of Tyrol. On first working day tailbacks of trucks created in directions of German borders across the country.

It is, therefore, that a country has the ability to continue sequencing in a sustained way that 5% even if it registers peaks of incidence, something that Spain lacks, as Simón admitted this Monday. “The truth is that there are few countries that can do it with the current situation, with the exception of the United Kingdom, Denmark and some more,” he defended.

Sequencing makes it possible to detect new mutations suffered by a virus and, therefore, gives time to try to anticipate the changes that these are going to cause in terms of public health.

The European Commission stressed last Wednesday the need to expand the capacity of member states to “identify new variants, monitor their spread among the population and monitor their impact on transmissibility.” With this objective, and to develop specific tests, the EU has created a fund endowed with at least 75 million euros.

“Sequencing is important because it allows us to know which variants are circulating among the population and to detect new ones that may appear. If we know it, we can foresee how they will affect the epidemic curves and this is key to better design strategies to face the pandemic ”, adds Tomás Pumarola, head of the microbiology service at the Hospital de Vall d’Hebron (Barcelona).

Multiplying the sequencing capacity of Spanish hospitals and research centers, a process that is already underway, is something that will take time, experts argue. “It is a feasible goal, but not one for immediate implementation.

Right now, Spain does not have the ability to make the leap quickly ”, explains Fernando González Candela, a researcher at the Fisabio Foundation and one of the leading figures in this field in Spain. “You have to buy equipment, establish procedures, train staff … It is very specialized training that takes time.

The implantation is going to be irregular. Some communities with large hospitals that are already sequencing may reach the goal in a few weeks, while others will take much longer. Ideally, the bases of the system should be assembled in four or five months ”,

The Hospital d’Hebron had been carrying out since March “about 20 sequences a week”. “Now we will have to do about 200. For now we are already at 150,” explains Pumarola. The National Center for Microbiology (CNM) started “from about 100 to 200 weekly sequences”.

“In a first scaling phase we are about to reach a capacity of 750 and we could arrive at 3:00 pm”, explains Jesús Oteo, director of the organization.

But the health network, as a whole, “is not yet shot to reach 5%,” adds Juan Carlos Galán, head of virology at the Ramón y Cajal Hospital (Madrid). Like other experts, he points out the “bureaucratic and logistical obstacles” that must be overcome, in addition to the need for a clear political impulse.

Specific diagnoses
Jordi Vila Estapé, president of the Spanish Society of Infectious Diseases and Clinical Microbiology, recalls that until the arrival of the coronavirus it was research and some very specific diagnoses (bacteria multi-resistant to antibiotics, mutations of the HIV and hepatitis C viruses those who monopolized the sequences made in Spain.

“Also the flu surveillance every season, for example. But in volume they were figures much smaller than those that are raised now. Sequencing assumes a great weight in epidemiological surveillance ”.

One example of this is that there are no published figures on the actual sequencing capacity installed in Spain, although various sources place it at close to 500 weekly samples. As González Candelas recalls, this figure is not comparable to the new objectives.

“A hospital can do many a specific week. Another thing is that you can maintain the rhythm in a sustained way over time. And that’s what they want to do now ”, he says.

The new Health strategy, included in a document updated on February 12, aims to extend capacity throughout the territory, with a “network of reference laboratories” with centers in “all communities”. The network will be coordinated by the Ministry of Health and the National Center for Microbiology (CNM) will act “as a central node” in “matters related to scientific-technical aspects.”

Despite the current shortcomings, experts reject that Spain is far behind the rest of Europe. “The United Kingdom is always cited, which strings 10%. But that is a special case. If we look at world databases, Spain has the same or more sequences than France, Germany or Italy ”, concludes Galán.