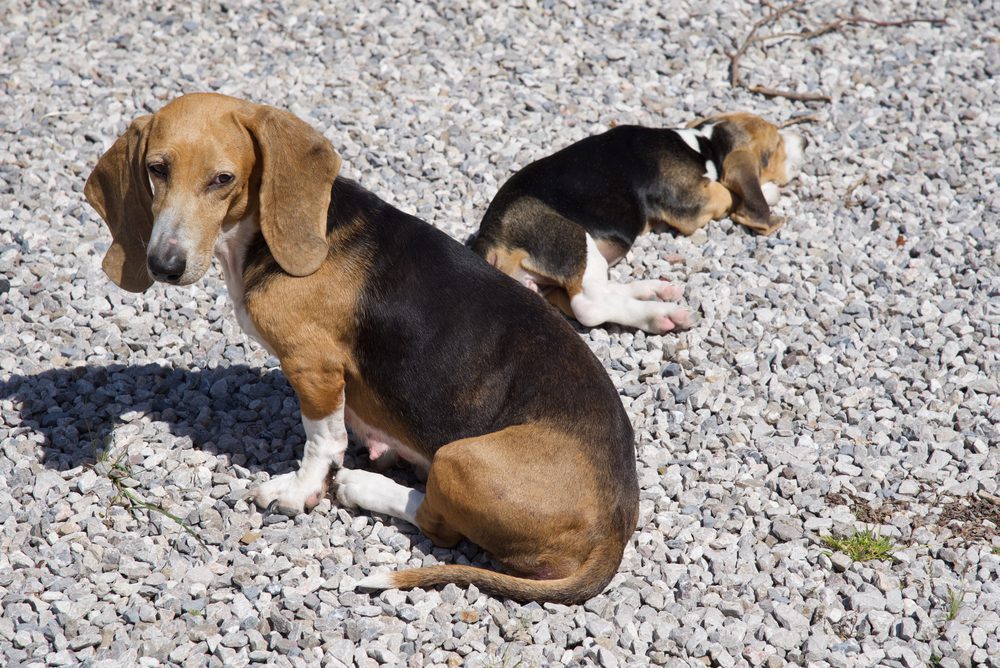 But do you know about some of the really wacky things that people used to believe about medicine? Check out these 7 insane medical beliefs from the past!

1. The Healing Properties Of Dog Poop

It is fascinating to think about how our medical beliefs about the properties of dog poop have changed over time. In the past, it was believed that dog poop had medicinal properties and could be used to treat various ailments. However, modern science has shown us that this is not the case and that dog poop is actually quite dangerous. Dog poop can contain a variety of harmful bacteria that can cause serious illnesses in humans. It is important to always wash your hands thoroughly after coming into contact with dog poop and to avoid handling it as much as possible. If you must clean up dog poop, it is best to use gloves and dispose of it in a safe place where pets and children cannot come into contact with it.

Medical beliefs in the past often attributed illnesses to supernatural causes. One such example is the belief that elves could cause illness. This belief was particularly common in medieval times when people lacked a scientific understanding of the natural world and instead relied on superstition and folklore to explain their illnesses.

There is no evidence to suggest that elves (or any other supernatural creatures) can cause illness. However, it’s possible that some illnesses may have been mistakenly attributed to elves due to their symptoms mimicking those of certain diseases. For example, the high fever and rash associated with measles may have led some people to believe that elves were responsible for the illness.

It may surprise you to learn that, at one time, smoking tobacco was actually one of these medical beliefs. In fact, there were many medical beliefs that cigarettes could cure various ailments, including asthma and cancer.

Of course, we now know that smoking is one of the leading causes of preventable death worldwide, so it’s safe to say that these beliefs have been proved wrong. Still, it’s fascinating to look back at how different people used to view tobacco smoke.

Asthma sufferers in particular were once told that inhaling smoke from burning tobacco could help to open up their airways and ease their symptoms. Cigarettes were even prescribed by some doctors as a treatment for asthma!

It’s believed that spiderwebs can help combat malaria. There isn’t a ton of scientific evidence to support this claim, but some people believe that the sticky nature of spiderwebs can trap mosquito larvae, preventing them from developing into adults and spreading the disease. Some also believe that the webs can act as a physical barrier, keeping mosquitoes from being able to bite and infect people with malaria.

There’s no denying that mosquitoes are a major vector for malaria transmission, so it stands to reason that anything that can reduce their numbers is worth exploring. Whether or not spiderwebs are actually an effective tool in the fight against malaria is still up for debate, but there’s definitely potential there.

Medical beliefs are often based on what is observed and/or believed to be true at the time. For example, in the past, it was believed that women had wandering uteruses, meaning their uterus could move around their bodies. This belief was based on what was observed at the time – namely that women would sometimes experience pain in different parts of their body depending on where their uterus was located.

However, medical beliefs can change over time as more information is gathered and as new technologies become available to allow for a deeper understanding of how the body works. So while the belief that women had wandering uteruses may have been true at one point in history, it has since been disproven and is no longer considered to be a valid fact.

To some extent, medical beliefs are shaped by the cultural context in which they develop. For example, in medieval Europe, it was believed that bats were able to cure blindness. And, because bats were seen as creatures of the night (associated with darkness and evil), people thought that bat blood must hold the key to reversing blindness.

There is no scientific evidence to support this claim, of course, but beliefs like this can persist for centuries due to a combination of cultural traditions and superstition.

The Tapeworm Diet was one of these medical beliefs. It was based on the idea that if you ingested a tapeworm, the worm would eat all of your food and you would lose weight.

However, this diet is no longer medically endorsed because it is dangerous and can cause serious health problems. Tapeworms can cause intestinal blockages, malnutrition, and even death. So please don’t try this diet, there are much safer and healthier ways to lose weight.