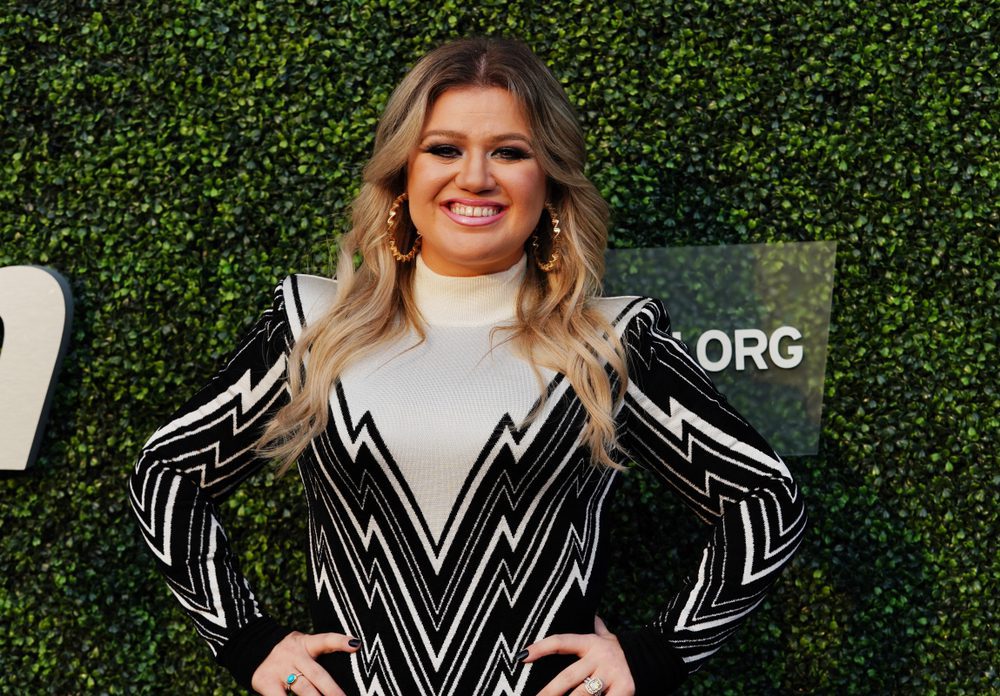 Kelly Clarkson’s mansion may have a lot of great rooms and a beautiful interior, but the highlight is the playground. Well, it is for her kids anyway. It has a 1-acre lot which means there is a huge tennis court and a Gunite pool to spend the summers swimming in. There is also a courtyard patio according to the listing.

Who is Stuart Bienenstock?

Kelly Clarkson’s divorce from Brandon Blackstock has yielded a $5.5 million mansion. It’s a lavish, 5000 square feet mansion located in Los Angeles. Known for winning the first season of American Idol and songs like “Breakaway” and “Stronger”, Clarkson is beginning a new chapter.

She’s gotten primary custody of her 7-year-old daughter River Rose and her 5-year-old son Remington Alexander. Though Blackstock has visitation rights, he won’t be living in the lavish mansion with them. Kelly Clarkson’s new Mansion was bought after she sold her old Tennessee mansion for $6.3 million.

The old mansion was sold after being on the market for four years. The new mansion costs $5.445 million. Clarkson even listed her California mansion for sale for just under $9 million.

The highlight of the new mansion is the huge playground that her kids will be able to enjoy.

What Else Does Kelly Clarkson’s New Mansion Have?

There is a guest house as well so slumber parties can happen whenever the kids want. There is also a motor court in the mansion. All that means the kids won’t have an unexciting time at the home, that’s certain.

Photos have shown that the tennis court is already being used as a basketball court.

The mansion has other great features including a red brick patio and a 3-car garage. It also has leaded glass windows which peek inside the dining room. There is also a black painted door with transom windows and hardwood floors. The natural color palette of the entire mansion shows that the home is extremely traditional.

There is even a pool and a guest house with its own bathroom and kitchen. Surrounding the estate are two spacious lawns that house a pavilion and a spa.

The mansion has seven bathrooms and five bedrooms and is a gated estate where guests can park in the motor court. There is, of course, a formal dining room that has towering bay windows and French doors. The main living room is straight ahead, with a fireplace and modern light fixtures. It also has coffered ceilings and wooden floors. There is also millwork and plenty of windows.

To the left of the living room, there resides a glass-paneled playroom. It also has a yellow fireplace and wooden floors. The French doors of Kelly Clarkson’s new Mansion open onto the patio. The patio itself is extremely traditional, with a place to sit and look out onto the garden.

The master suite in the mansion is a sight to behold. The master suite has an office and a small kitchen with a fireplace. There are even two walk-in closets that connect to a larger, master bedroom. The other five bedrooms are called ensuites.

The Kitchen and Breakfast Room in Kelly Clarkson’s new Mansion

The kitchen in the new mansion is extremely beautiful. It has a lot of large windows and exposed ceiling beams. It also has a black island with a wooden countertop. This includes white cabinetry with glass panels. The floor is red herringbone brick, which provides a sharp, but warm contrast to the overall interior.

The breakfast room in the mansion is a sight to behold as well. It’s octagonal, which is an odd shape for a room, but this works perfectly. As with the rest of the home, it has large windows which look out to the garden. The breakfast room almost seems like it’s a small church of some kind. As with the rest of the mansion, it has an old-fashioned feel to it.

Of course, a mansion has to have a wine cellar. The cellar can hold at least 1200 bottles of wine, as the video for the property shows. This means that Kelly will have a lot of stock to hold parties here whenever she wants.

As stated before, this is the beginning of a new chapter in Kelly Clarkson’s life. Not only is she leaving behind her old personal life, but her old professional life too. She had been the host of the Kelly Clarkson Show for over 3 seasons. However, now, she’s slated to replace the most popular morning talk show host in the country.

Ellen DeGeneres is stepping down from her job as the host of Ellen in 2022. Kelly Clarkson is set to replace her. Ellen DeGeneres has found herself mired in controversy due to the treatment of her staff. She was also found to be quite rude and dismissive of certain guests and pushed them to reveal personal details.

This led to the demise of her ‘nice’ image and then to her replacement by Kelly Clarkson. That’s why Kelly Clarkson moved to Los Angeles. She’s going to be working there full time now. She’s obviously going to be getting a substantial raise to do the show to replace Ellen. Ellen was the successor to Oprah after she retired as the host of the Oprah Winfrey show. Now, Kelly Clarkson will be carrying the baton of the world’s most famous daytime talk show host.

Clarkson also has other responsibilities including as a coach on The Voice. Whatever happens with Kelly Clarkson’s new Mansion, it’s clear that Clarkson is taking her career further and farther. She has been the winner of American Idol, a bestselling artist, and a successful talk show host. Now, she’s moving on into the national spotlight by taking over arguably the most popular talk show in America.