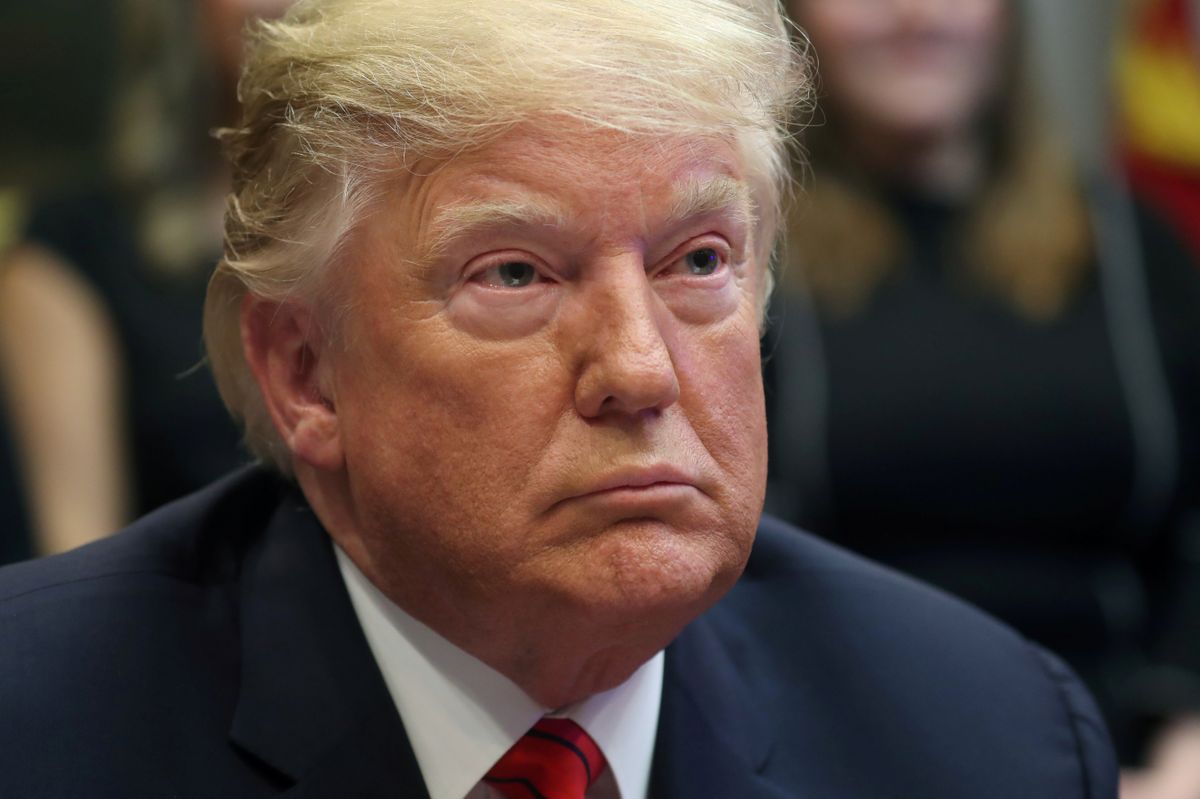 Hard setback for Donald Trump . The Supreme Court of the United States has opened the door to the investigation of the tax returns of the former president, something that he had been trying to avoid for months. This Monday, the highest judicial body in the country has given permission to the Manhattan Prosecutor’s Office to have access to its financial records and thus investigate possible crimes .

Unlike all other recent US presidents , Trump refused during his four-year term to make his tax returns public . The data could provide details about his wealth and the activities of his family-owned real estate company, the Trump Organization.

On Monday, magistrates rejected Trump’s request to suspend a lower court ruling ordering his accounting firm, Mazars USA, to comply with a subpoena to deliver the materials to a grand jury called by the district attorney. from Manhattan, Democrat Cyrus Vance . “The work continues,” Vance said after the court action.

Vance had previously said in a letter to Trump’s attorneys that his office would be free to immediately enforce the subpoena if the judges rejected Trump’s request.

The Supreme Court, which has a 6-3 conservative majority that includes three Trump appointees , had already ruled once in the dispute, last July, rejecting Trump’s broad argument that he was immune from criminal investigations. as acting president.

Trump, who left office on January 20 after being defeated in his November 3 re-election bid by Democrat Joe Biden , continues to face a number of legal problems related to his personal and business conduct.

Vance issued a subpoena to Mazars in August 2019 seeking Trump’s corporate and personal tax returns from 2011 to 2018. Trump’s attorneys sued to block the subpoena, arguing that, as sitting president, he had absolute immunity from state criminal investigations.

The Supreme Court, in its July ruling, rejected those arguments, but said Trump could raise other objections to the subpoena. Trump’s attorneys then argued in lower courts that the subpoena was overly broad and amounted to political harassment, but US District Judge Victor Marrero in August and the US Court of Appeals for the 2nd Circuit con New York- based headquarters in October rejected those claims.

Two years of research
Vance’s investigation, which began more than two years ago, had focused on the silent money payments that former attorney for the president and arranger Michael Cohen made before the 2016 election to two women – adult film actress Stormy. Daniels and former Playboy model Karen McDougal – who said they had sexual encounters with Trump.

In recent court filings, Vance has suggested that the investigation is now broader and could focus on potential bank, tax and insurance fraud, as well as falsification of business records.

In separate litigation, the Democratic-led House of Representatives sought to cite similar records. In July, the Supreme Court returned the matter to the lower courts for review.