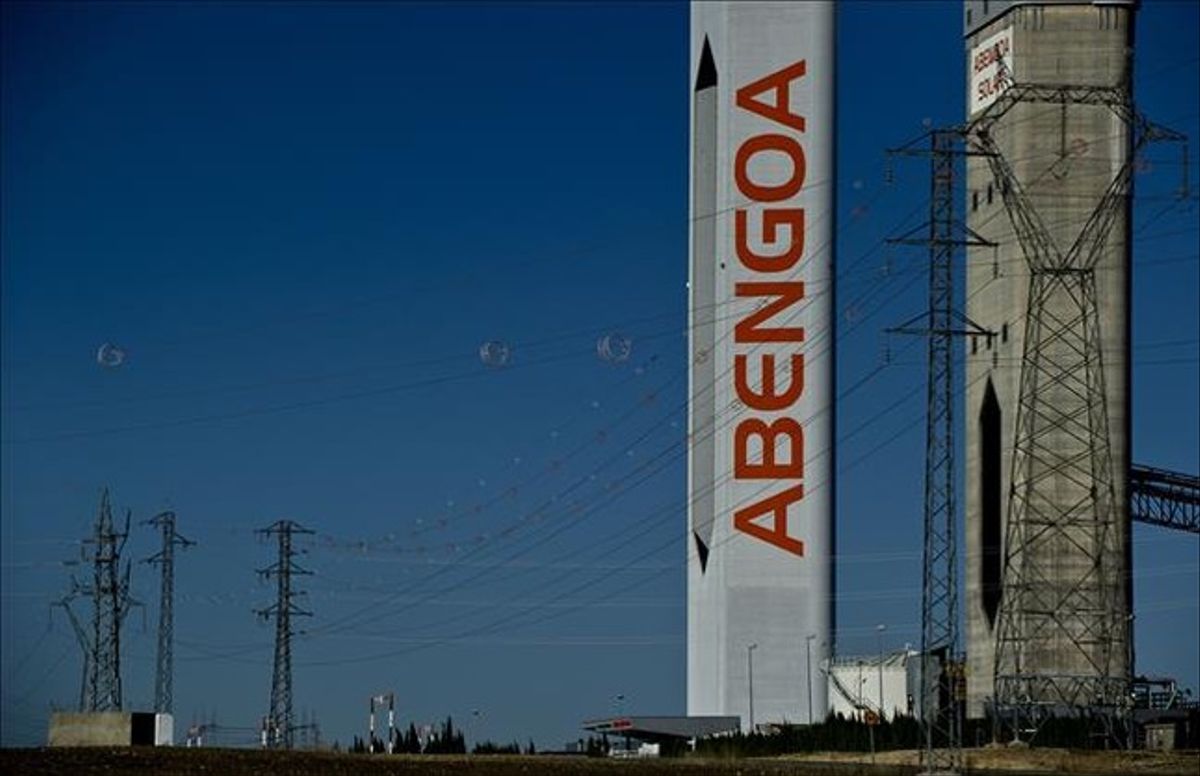 The company attributes to the discrepancies between the shareholders the impossibility of carrying out its restructuring.

Abengoa’s board of directors has decided to go to the voluntary bankruptcy , once it has not been possible to approve the refinancing plan in which the engineering and renewable energy company was immersed.

In a statement to the National Securities Market Commission (CNMV) it indicates that after the failure of the planned refinancing plan and, “this agreement being a necessary condition to rebalance Abengoa’s equity and once the pre-bankruptcy protection, has made the decision to request the declaration of voluntary bankruptcy “The request has been presented this Monday in the competent court in Seville.

In its note, the board notes “the complex situation and the increasing difficulties in reaching a solution that satisfies all interest groups with positions, up to now, opposed”. It also affirms that it remains committed to seeking alternatives to avoid the unviability of the subsidiaries that carry out the group’s activity, with the intention of preserving employment and trying to minimize the loss of value.

The Sevillana firm had already announced in the early hours of the afternoon on Monday that it had not been possible to get the financial creditors to grant the requested consents in order to again extend the deadline for the closing and execution of the restructuring agreement , therefore that brought the council together “immediately” in a session in which the bankruptcy had to be approved .

Abengoa, which is a listed company -although it has been suspended from trading since July-, has been dissolving since last May 19, by throwing a negative equity of 388 million euros , and requested the pre – bankruptcy of creditors to end of august.

At the beginning of that month, the company, then chaired by Gonzalo Urquijo , had reached an agreement with the bank that had the approval of the ICO, but which also included the contribution of 20 million from the Junta de Andalucía.

The idea was to sign the restructuring before September 30 , but the money pledged by the Board never came on the grounds that it does not have “legal mechanisms” to grant direct aid to a large company.

Subsequently, Banco Santander offered to put that amount to save the company before the end of 2020, The extensions for the closing of the operation have been happening and on February 1 the deadline to sign the operation was extended, for last time, until February 19.

Pandemic Triggers Cases Of Anorexia In Children And Young People